The Culture of Bangladesh (Bengali: বাংলাদেশের সংস্কৃতি – Bangladesher Sôngskr̥iti) refers to the way of life of the people of Bangladesh. It has evolved over the centuries and encompasses the cultural diversity of several social groups of Bangladesh. The Bengal Renaissance of the 19th and early 20th centuries, noted Bengali writers, saints, authors, scientists, researchers, thinkers, music composers, painters, and film-makers have played a significant role in the development of Bengali culture. The Bengal Renaissance contained the seeds of a nascent political Indian nationalism and was the precursor in many ways to modern Indian artistic and cultural expression. The culture of Bangladesh is composite and over the centuries has assimilated influences of Islam, Hinduism, Buddhism, and Christianity. It is manifested in various forms, including music, dance, and drama; art and craft; folklore and folktale; languages and literature; philosophy and religion; festivals and celebrations; as well as in a distinct cuisine and culinary tradition.
Music, dance, drama[edit]
See also: Music of Bangladesh and Performing arts of Bangladesh
Bangladeshi artists performing in a dance show.
The music and dance styles of Bangladesh may be divided into three categories: classical, folk, and modern.
The classical style has been influenced by other prevalent classical forms of music and dances of the Indian subcontinent and, accordingly, show some influenced dance forms like Bharatnatyam and Kathak.
Several dancing styles in vogue in the northeastern part of the Indian subcontinent, like Manipuri and Santhali dances, are practised, but Bangladesh has developed its own distinct dancing styles. Bangladesh has a rich tradition of folk songs, with lyrics rooted in vibrant tradition and spirituality, mysticism, and devotion. Such folk songs revolve around other themes, including love. The most prevalent folk songs and music traditions include Bhatiali, Baul, Marfati, Murshidi, and Bhawaiya. Lyricists like Lalon Shah, Hason Raja, Kangal Harinath, Romesh Shill, Abbas Uddin, and many unknown anonymous lyricists have enriched the tradition of folk songs of Bangladesh.
In a relatively modern context, Robindro Shongit and Nazrul Giti form precious cultural heritage of Bangladesh. Recently, western influences have given rise to quality rock bands, particularly in urban centres like Dhaka. Several musical instruments, some of them indigenous, are used in Bangladesh, and major musical instruments used are the bamboo flute (bashi), drums (dhol), a single stringed instrument named ektara, a four-stringed instrument called dotara, and a pair of metal bawls used for rhythm effect called mandira, are important in the culture of Bangladesh. Currently,musical instruments of western origin like guitars, drums, and the saxophone are used, sometimes along with traditional instruments (Muajj).
Media and cinema[edit]
Main articles: Media of Bangladesh and Cinema of Bangladesh
The Bangladeshi press is diverse, outspoken and privately owned. Over 200 newspapers are published in the country. Bangladesh Betar is the state-run radio service. 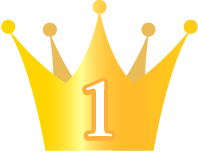 The British Broadcasting Corporation operates the popular BBC Bangla news and current affairs service. Bengali broadcasts from Voice of America are also very popular. Bangladesh Television (BTV) is the state-owned television network. There more than 20 privately owned television networks, including several news channels. Freedom of the media remains a major concern, due to government attempts at censorship and harassment of journalists.
The cinema of Bangladesh dates back to 1898, when films began screening at the Crown Theatre in Dacca. The first bioscope in the subcontinent was established in Dacca that year. The Dhaka Nawab Family patronised the production of several silent films in the 1920s and 30s. In 1931, the East Bengal Cinematograph Society released the first full-length feature film in Bangladesh, titled the Last Kiss. The first feature film in East Pakistan, Mukh O Mukhosh, was released in 1956. During the 1960s, 25–30 films were produced annually in Dacca. By the 2000s, Bangladesh produced 80–100 films a year. While the Bangladeshi film industry has achieved limited commercial success; the country has produced notable independent film makers. 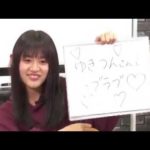 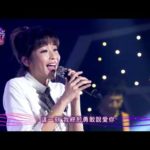 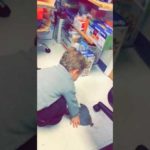 A fish or a bish 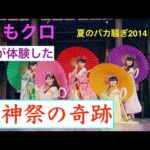 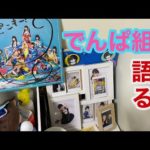 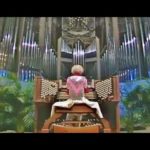 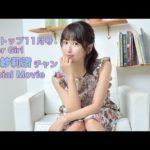 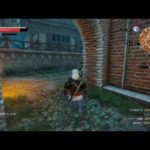 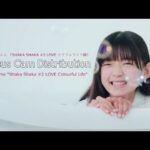 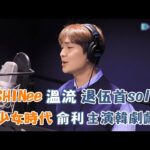 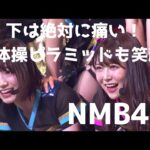 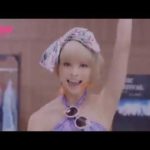