The smell is identical, practically in the first 5 minutes you can’t differentiate the fake perfume from the original, but after a while the original perfume persists for up to 24 hours.

The original Paco Rabanne Invictus Platinum perfume costs 100 euros, the price of the fake is between 30-50 euros.

On the back of the original box we must find the QR code, the information about the perfume as well as the country of manufacture …. made in France …. vegan formula, the fake box does not present these aspects.

At the top of the box we must find the company logo, the original is engraved in gray, compared to the fake one which has a black color.

The bottoms of the boxes show the QRcat code and the engraved serial number, but a security element to identify the fake is the text that presents the information about the perfume, in the original they are below, compared to the fake ones that are at the top … see in video.

The original Paco Rabanne Invictus Platinum perfume bottle differs from the fake one, through the logo of the company on the front of the bottle, the fake one is painted white, compared to the original one which is gray and is embossed.

The words PACO RABANNE … INVICTUS are missing on the fake lid, if these aspects are missing, then you will surely face a fake perfume.

The bottom of the original bottle shows the engraved serial number, this safety element must be identical to the serial number engraved on the box, if this serial number is not identical, does not exist, is not engraved (or with paint – sharpener with a sharp blade , see if the paint goes away), then you are faced with a fake perfume. 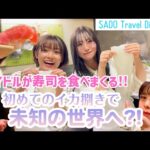 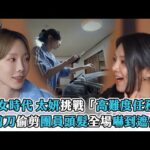 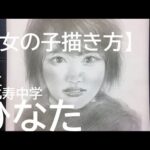 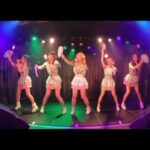 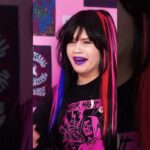 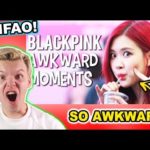 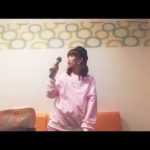 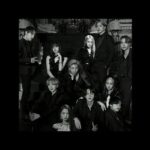 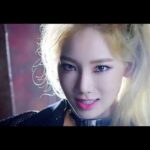 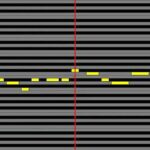 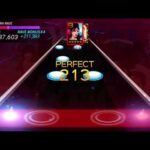 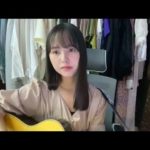